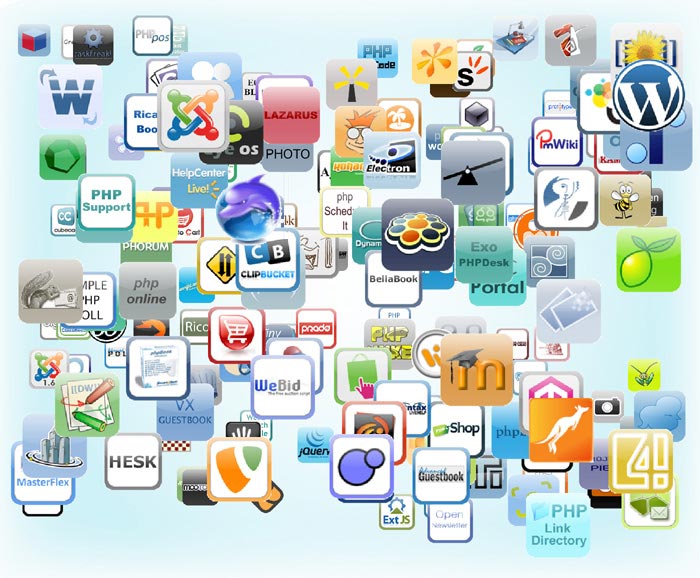 Please be advised that Fantastico is no longer supported and removed from our server due to its slow in delivering software updates.Â We have replaced Fantastico with another autoinstaller software called Softaculous. Softaculous performs the same functions with Fantastico except for its layout. You will see the Softaculous script at the Software section in your CPanel accounts. As of now Softaculous supports 148 scripts ready to be installed. You don't have to pay for the script, we already bought the premium license for you. See a list of supported software at the Softaculous website. Fantastico however will remain in our servers until the end of December 2010.